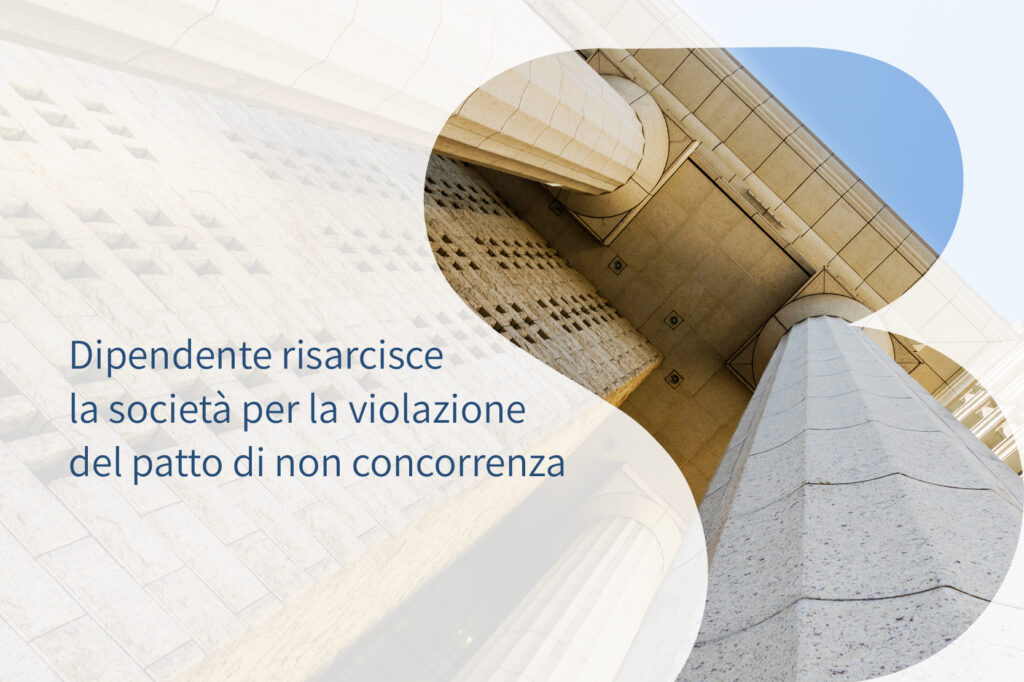 The Bandera Firm obtained an important victory before the Court of Brescia, Labor Section, in the matter related to non-competition agreements.

Specifically, the firm assisted a well-known company, leader in the international market for the production of lighting fixtures,in a dispute entered into against one of its former employees for the verification of the violation of a non-competition agreement, obtaining, following a lengthy trial investigation, the finding of the validity of the agreement and its violation by theformer employee

The Court of Brescia ordered the former employee to repay in full what he had received as a result of the non-competition covenant, as well as to pay the penalty stipulated within the same contract.